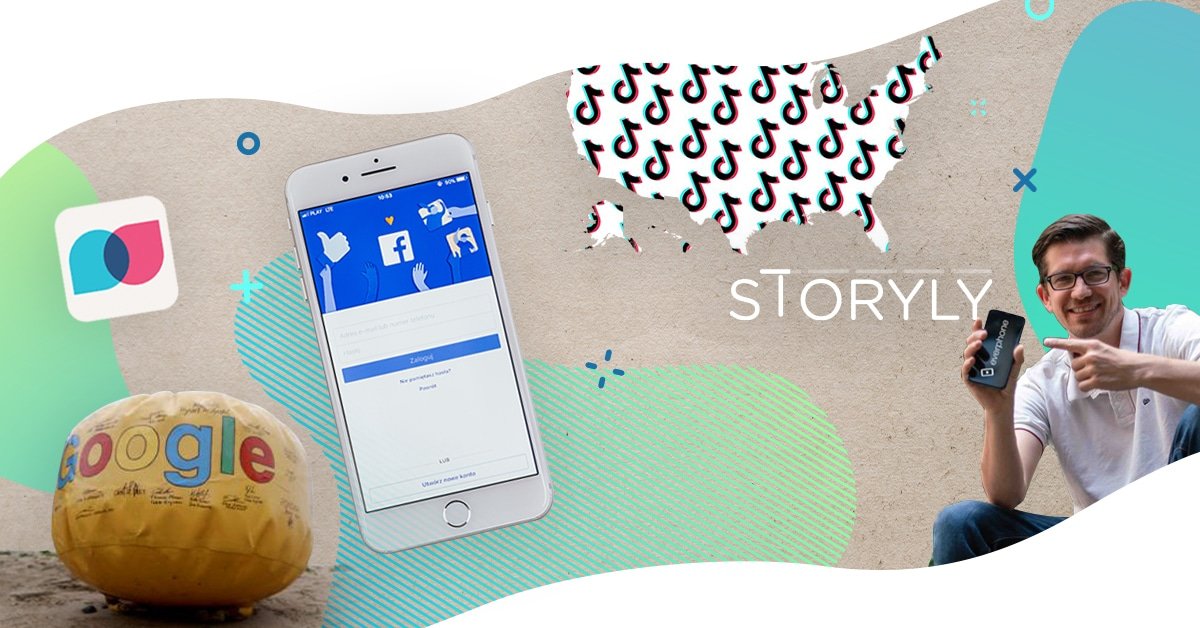 What happened in the month of July, 2020 in the world of App, Mobile and other digital behemoths? We’ve curates the best news bites from this past month for you.

Everphone Grosses Nearly $40M for its ‘Device as a Service’ Offer

Due to the remote work boom caused by the COVID-19 pandemic, Berlin-based Everphone sells a ‘mobile as a service’ rental package that serves as a one-stop-shop for businesses needing to provide their staff with mobile hardware.

“The global pandemic has been a catalyst for growth in the field of digitalization”, said CEO and co-founder, Jan Dzulko, in a statement.

It covers not only the rental of new and reconditioned smartphones and tablets but an administration and management wrapper that caters to support needs, including repairs and replacements.

Google Builds a New Subsea Cable Between Europe and the U.S.

Google recently announced its plans to build a new subsea cable, named Grace Hopper, with landing points in New York, U.S. and Bude, UK and Bilbao, Spain in Europe. It is planned to go online in 2022 and will be built by SubCom.

This new cable marks Google’s first cable to Spain and its first private subsea cable route to the UK. It is meant to provide enhanced reliability and to allow smooth traffic around outages.

Comprising the standard 16 fiber pairs, this cable will have an innovative switching architecture that Google developed in collaboration with SubCom. The new architecture is expected to give improved reliability, especially during regional or global outages.

Tandem Snags $5.7M for its App for Practicing a Second Language

As the coronavirus crisis continues, so does the boom in the e-learning sector as several higher education institutions are going remote. This leads to a growing need for technology that helps language students find people to practice language with; and unlike Duolingo and Babbel, Tandem focuses on a different approach i.e. native speaker practice.

According to Tandem co-founder and CEO Arnd Aschentrup, the pandemic spurred a 200% increase in new users with an increasing number of socially distant learners, indicating a “clear appetite” among consumers for digital language learning.

Aschentrup states the growth as “strong organic demand” and is expecting the usage of Tandem to increase manifold.

App Annie report shows that mobile users now use around 41 apps per month which means they are spending more and more hours per day using apps. However, with this growth, there has also been an increased diversity in top apps – these famous apps now make up a smaller proportion of users’ total time spent in apps.

This data can be perturbing for top app publishers, like Facebook, which has maintained a suite for top apps for years. As the competitive pressure increases, users have grown more comfortable trying out new apps especially across gaming, entertainment and video categories leading to less time being spent on the top apps.

Apps are also achieving the 1 million downloads milestones more quickly, according to the data analyzed from 2015 to 2018. 67% of apps achieved this milestone within their first 12 months, App Annie says. Due to this there is an overlap between top apps.

Tiktok saw the greatest year-over-year increase in cross-app usage of Snapchat, rising from 17% in April 2019 to April 2020.

In addition to this, top gaming apps like Fortnite, Clash of Clans, Call of Duty: Mobile, etc. have added at least one social feature, like inviting friends to play, social assists for progressing or in-app chat. This led to players spending more time on gaming apps as they can connect with their friends there.

Facebook to Compete with Zoom with its latest Messenger Rooms Update

We all know how successful Zoom has been since the past few months with its video calling platform that has helped people stay connected, especially during the global lockdowns due to the COVID-19 pandemic.

In light of this booming culture of video conferencing, Facebook recently announced an addition in its own Messenger Rooms, a video chat platform that allows you to connect with upto 50 people using a link that doesn’t require call participants to have Facebook or Messenger. This feature will let its users to broadcast their Messenger Rooms chats to Facebook Live – which is a feature with which you can broadcast through your Facebook Groups, Pages, timelines, etc. via your Facebook profile.

Although Zoom did emerge as one of the most widely used video conferencing platforms in the past couple of months, however, it did have it’s own controversies, too. As of this moment, the primary motive seems to be to send a strong message to Zoom that they do have some good competition coming up in the near future.

TikTok to Hire 10,000 US-based Employees Over the Next Three Years

With an estimated 45 million active users from the US region by the end of 2020, TikTok has acknowledged its growth in the US by revealing plans to hire around 10,000 American employees within the next three years.

According to company’s spokesperson Josh Gartner, they will be hiring in sales, content moderation, engineering and customer services departments for their office locations in numerous US states – mainly Texas, California, Florida, New York and Tennessee.

The move is a direct result of the app’s success in the American market and its ever-increasing user base. According to Gartner, the company follows a strategy to build teams wherever they have a substantial amount of users. Also, the move is aimed to ease down US officials’ concerns about TikTok – since it is a China-based company owned by ByteDance and the federal government has labeled it as a potential security threat to the United States since last year.

In addition to this move, TikTok has brought in ex-Disney executive, Kevin Mayer, as the company’s new CEO. Also, they have enlisted around 35 lobbyists who are expected to build working relationships with the US lawmakers and avoid a possible countrywide ban of the app in the United States.

The past few months might have been beneficial for e-commerce in a lot of different ways, however, there has also been a parallel increase in digital fraud.

As per a report released by Sift – a fraud detection and prevention solutions organization, a 109% increase in digital fraud was observed from January to May 2020. Scammers and fraudsters have found new ways to deceive users through scams, fake activities and misinformation in discussion forums, online shopping platforms, social media outlets, etc.

Brendan O’Connor, CEO and co-founder of AppOmni says that cybercrime revenues are well over US$1 trillion annually. With such numbers, fraudsters have a huge financial motivational element that makes them learn and adapt to new ways of conducting fraudulent activities to steal users’ finances. As a countermeasure, digital and online businesses need to adapt as well, in order to protect their customers from potential threats.

According to him, “as more and more data and transactions have moved to the cloud at an increasing speed due to the global pandemic, an increase in cloud applications attacks have been witnessed like never before. Since online shopping, banking and transacting culture is on a rise, fraudsters are specifically targeting online shoppers and users with minimum security measures in place.

Picking up the phone and placing an order has become one of our routine habits ever since the global lockdowns came into effect. If we talk about the US alone, the pandemic struck real bad in every imaginable way.

According to Ray Wang, principal analyst at Constellation Research, delivery business and contactless commerce witnessed an increase of over 70% in the past couple of months. Keeping this into consideration, the food delivery market in the United States is valued around US$120 billion – with $20 billion being the share of food delivery apps.

Since cab bookings have gone down due to the lockdowns, Uber has seen a rapid downfall in their revenues – with over 3% decrease in gross bookings in the first quarter of 2020.

However, even with a 3,700 employee layoff and its CEO announcing he will waive off his base salary till 31st Dec 2020, it wasn’t enough for Uber to keep itself afloat and survive during these challenging times.

The $2.65 billion all-stock acquisition of PostMates is expected to create more opportunities for Uber Eats as PostMates has quite a large market presence in US regions where Uber Eats is not as popular as it might have wanted to be. These regions include Los Angeles, Las Vegas, California, San Diego and Phoenix. 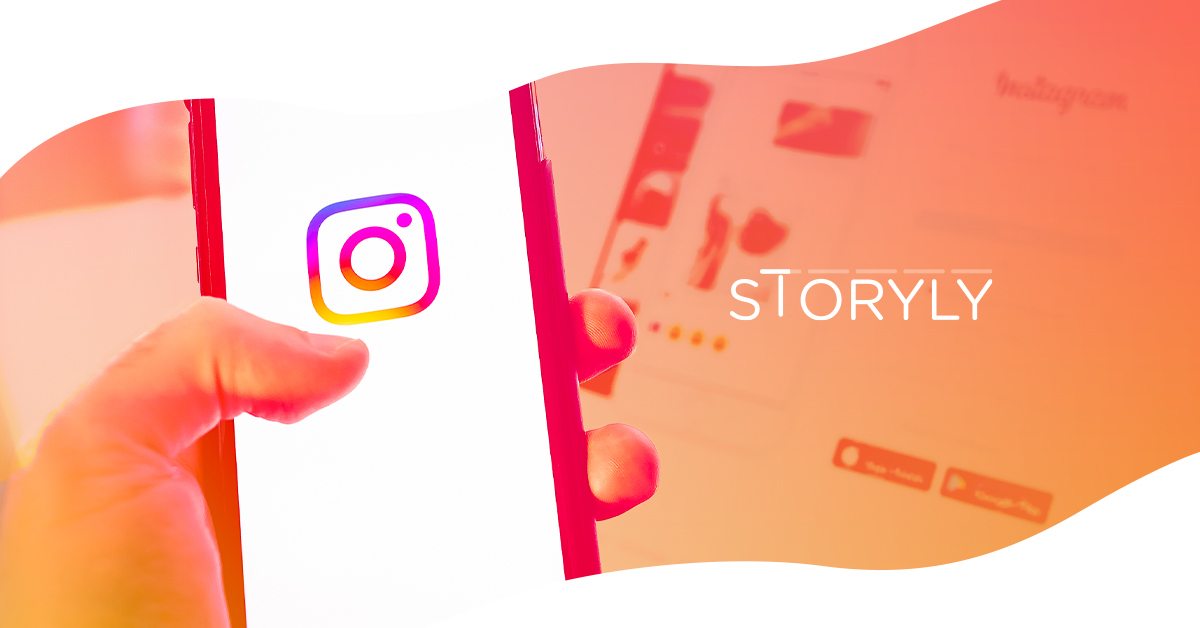 Instagram has become the new home for brands as the engagement is high, followers are brand-loyal, and real business goals can be achieved.
Mobile Marketing 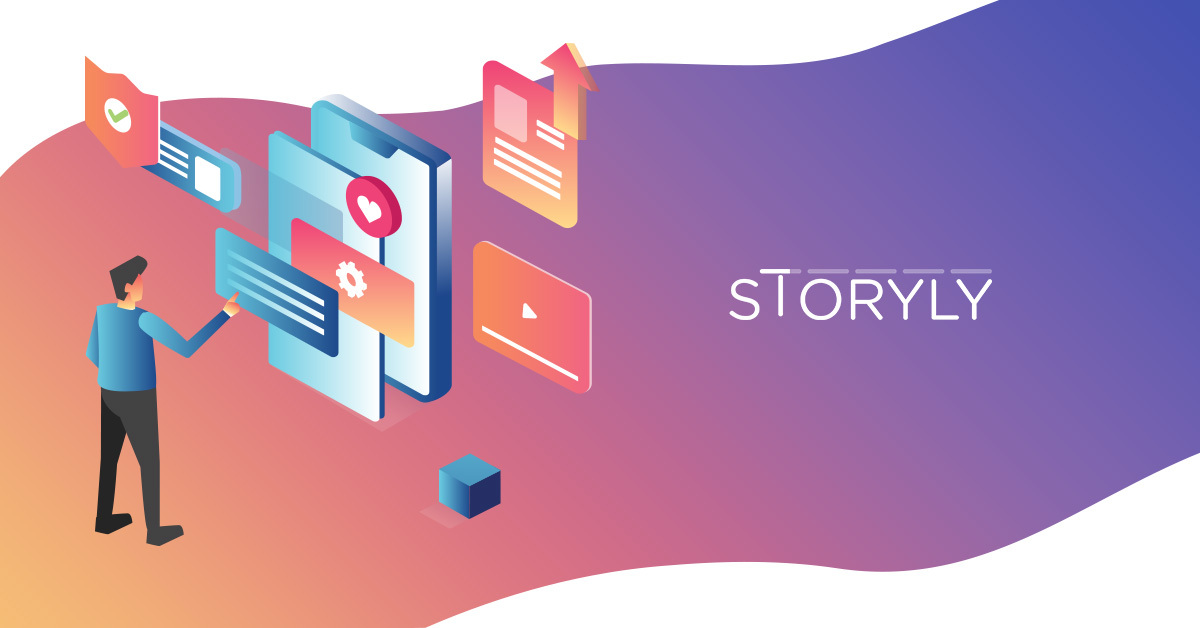 How to Secure Daily Interactions With Your App

When launching an app, you may succeed at getting a high number of initial downloads and installs, but see a significant drop in engagement afterward.
User Experience