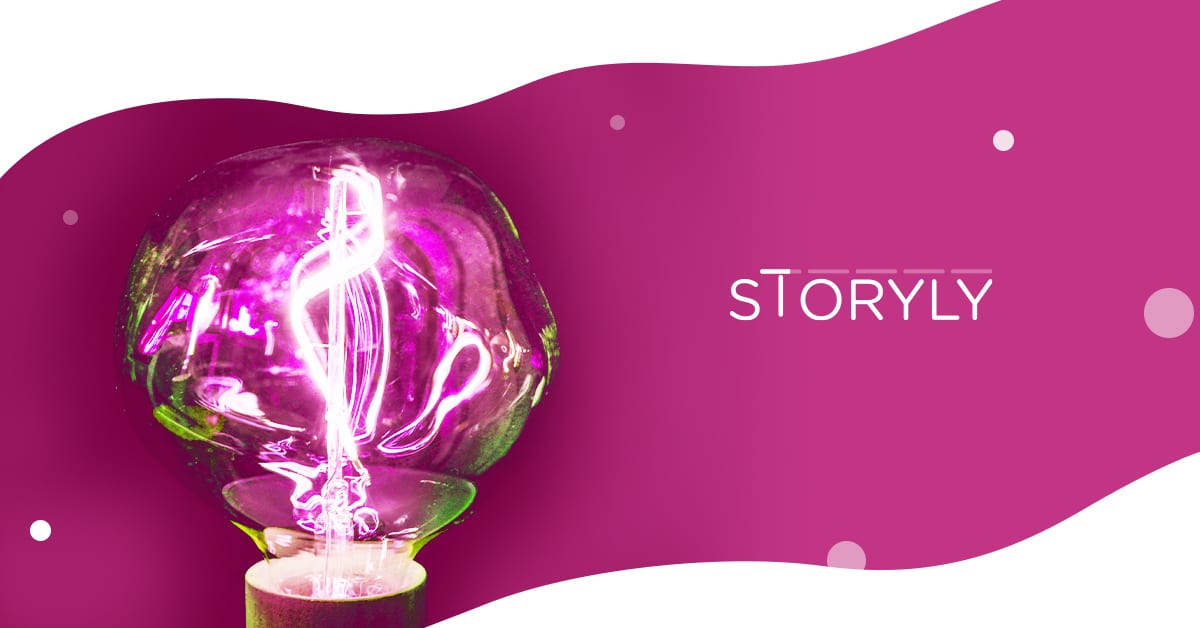 How to Know You Got the Next Big Thing? Part II

How many times have you seen another company, product or app purport to be the next big hit? You’re probably used to such sensationalist claims, that you glaze over it easily. Have you ever actually wanted to put these claims to the test? We’re attempting to give some form of framework, to evaluate such statements!

Previously, we attempted to delve into the question “how do you know you got the next big thing?”. To answer this we looked at what expert research is saying about predictors of app success, ‘successful faces’, and Tomas Goertz’s list of indicators of success. In this article, we’ll be delving into the early origins of current successful companies and apps, the ability to buy success with A.I. and Moore’s law.

Can’t We Quantify Success with A.I.?

Given the possibilities of A.I. this begs the question, whether or not we will simply be able to artificially create success in the future. Whether or not, the next biggest hits of the next few decades will simply be bought, by whoever has the deepest pockets.

Why the pessimism? Well, when the iPod came into fashion, it was not because it was revolutionary – it was already invented by Kane Kramer with the IXI in 1979. However, Apple is big, the IXI is unknown. Why? Marketing.

Artificial intelligence proposes the same kind of advantage that marketing gave to Apple. Therefore, it raises the question, whether the market revolutions of tomorrow will be those that simply can afford the best A.I backed insights. Of course, there are a lot of other critical components of success, such as a great product. However, as we know, having a great product today, is the norm. Netflix did not become number one, because all other streaming services were crappy.

There is a lot of food for thought, as to what an A.I. powered future might look like businesses, and whether or not the company’s of tomorrow will be able to buy success.

Moore’s law states that a computer chip improves by roughly 50% every 18-24 months, in both cost of production and efficiency of the chip. This law has proven to be true. Whilst it explicitly applied to computer chips, it is actually a statement about the speed of innovation in general. Thus, when considering the next best thing, it is important to consider it within this framework. Will the technology you’re working on be redundant in the next 18-24 months? Or, is this technology the one that will replace existing technology in 18-24 months? Is this technology your selling the kind that can easily undergo iterations and advancements?

It is highly likely that future successful inventions are those that are malleable, able to undergo iterations, and scalable. Why? Because of the nature and speed of development and innovation. Innovation is increasing exponentially, and thus your company should be able to accommodate this. Can your business, brand, or app bend with the changing currents of time and technology? This will probably be important for success today and in the future.

Let’s take a look at the above image taken from a successful transportation company’s earlier pitch deck. Now, let’s be real here, this pitch deck does not look flash or indicate any sense of immediate product domination. This is not just because we picked the worst slide out of an amazing pitch deck – the whole pitch deck is of similar look and feel (in fact you can check out the full pitch deck here).

Many successful companies of today, share similar boot-strapped, humble beginnings. AirBnB was born from literally from air mattresses, Steve jobs from his garage, and Uber from this pitch deck above. Yes, that is Uber’s pitch deck. Shocking isn’t it.

Yet, none of these company’s even somewhat resemble their earlier inceptions. They now all look much more flash, marketable, and polished. So, does this mean that flashy marketing is not an essential ingredient of any successful company? Or are these examples outliers?

There is another interesting contrast that strikes me. The difference between what the company planned, represented, and forecasted and what it became. In their original pitch deck, they have an emphasis on more higher-end services with their UberCab (which now became UberBlack). However, as we know, this is not the app giant’s main focus today. Again, we see this exclusive theme in their pitch deck, as they discuss “members only” access, “luxury automobiles” and “respectable clientele”. As we know, the main calling card of Uber is not it’s exclusivity, rather it’s accessibility. Two almost polar concepts.

What is the takeaway? Changing their business strategy certainly did not hurt Uber. So then, should we conclude, that if Uber stuck to their guns, and did not change strategies, would they have failed? This raises interesting questions. Was it Uber – the company that was successful, or the leaders who guided the company and app into the current more strategic market-positioning?

Does this mean that the earlier form of Uber – which focused on luxury and exclusivity was a failure, whilst the next-gen Uber that focuses on accessibility is the ‘next big thing?’

Due to the fact that so many successful companies of today have undergone so much iteration, to the point where their success looks nothing like their earlier inception – does this mean it is pointless to look at the earlier product, company or app? Perhaps, a better call of action is to look at the leaders who are propelling the new revolutionary app, idea, or product? Why? as these will most likely be the most stable common denominator – not the product itself.

So, Will YOUR Product be the Next Big Thing?

Few companies that are successful today, have not changed over time. Therefore, it makes logical sense, when trying to assess, whether the company you work for, the app you want to invest in or the brand you want to start will be the next big thing – don’t look at the product, look at the leaders instead. 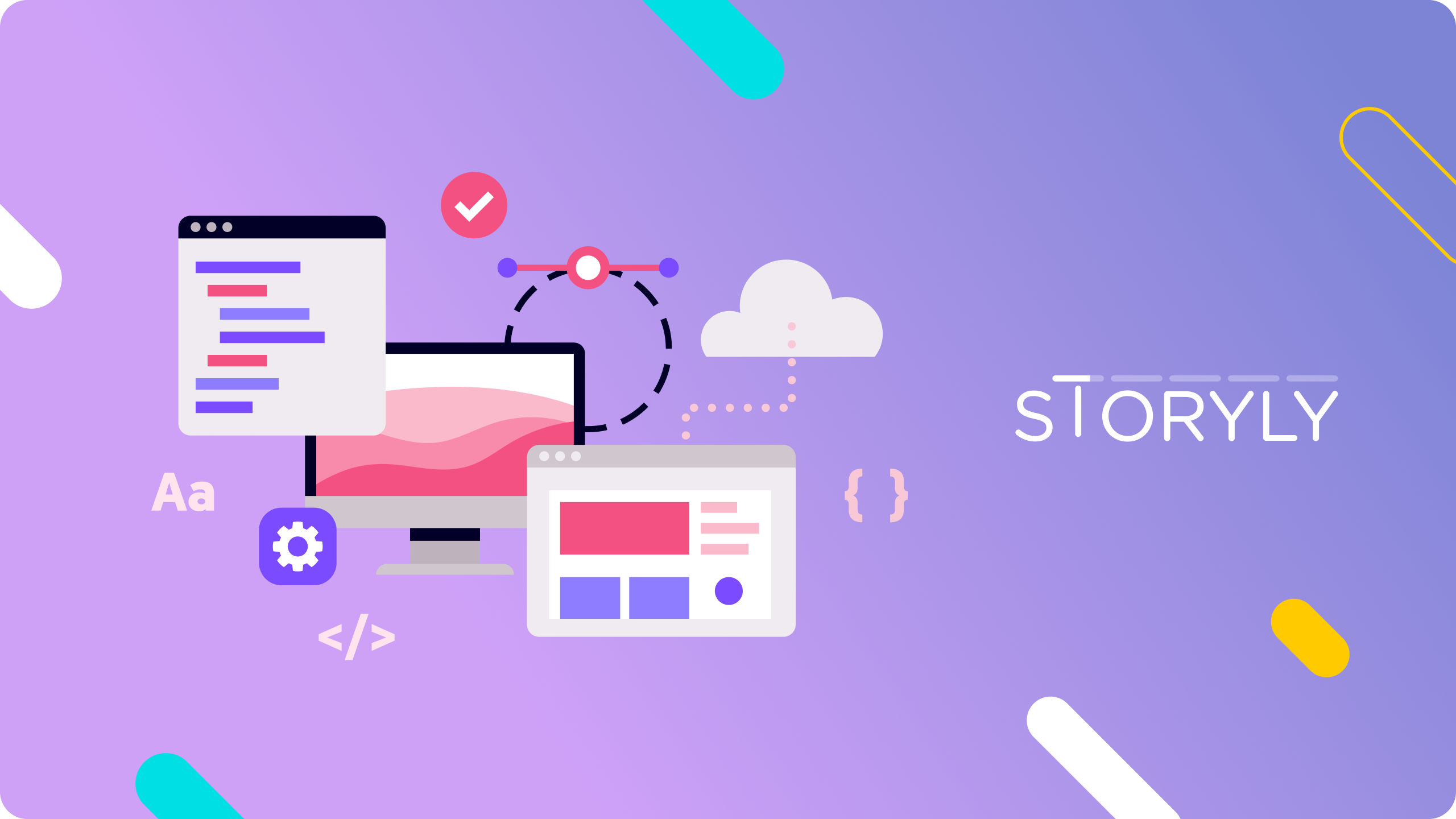 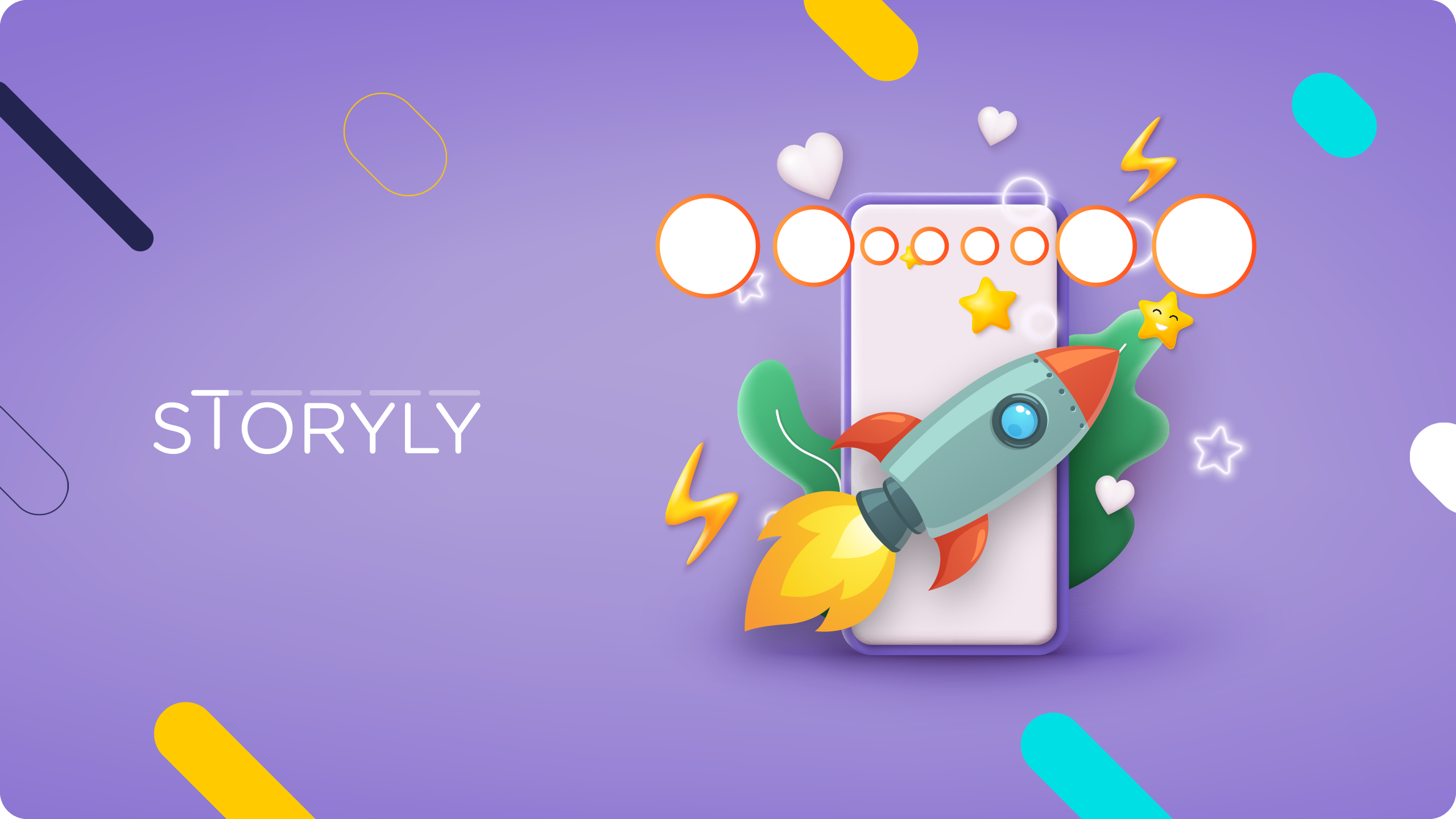