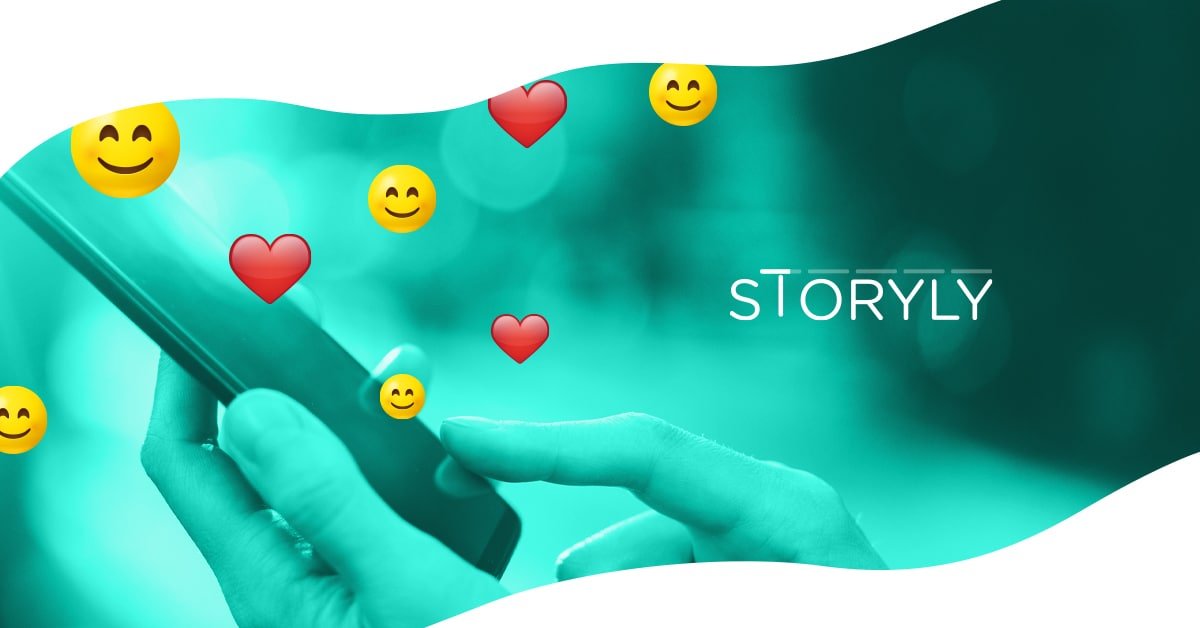 Last decade showed us that emojis are more than just a trend. It is a solid way of digital communication. As humans, we might have created a new language, a digital born language, that keeps growing. There are more than 3K emojis currently, and 92% of the online population uses emojis daily! 🤯🤯

Let’s go back to a world without emojis, rediscover and understand them!

Before these cute images, we were using emoticons (emotion icon). Although there is resemblance with the word emoticon and emoji, this resemblance is just an interesting coincidence as opposed to what many people think. Emoji is a Japanese word meaning picture character: 絵 (e ≅ picture) 文字 (moji ≅ written character).

In 1969, in an interview with The New York Times, the novelist Vladimir Nabokov showed that he had a typographical concept in his answer to “How  do you rank yourself among writers (living) and of the immediate past?”

“I often think there should exist a special typographical sign for a smile–some sort of concave mark, a supine round bracket, which I would now like to trace in reply to your question.”

However, it wasn’t a reality until 1982 when Prof. Scott Fahlman at CMU suggested the use of joke markers on posts to an internal bulletin board because people were misunderstanding the jokes.

Shortly after this, the idea spread. After the original post, people started to propose new symbols such as “@= for messages dealing with nuclear war”, “<:-) for dumb questions“, and “~= a candle, to annotate flaming messages”.

After the adoption of emoticons, an alternative method sprouted in Japan in 1986: the kaomoji (顔文字), which literally translates to “face (kao, 顔) character (moji, 文字)”. Unlike its Western counterpart which was to read sideways and had a focus on the mouth, Japanese emoticons were upright and focused on eyes.

In 1997, SoftBank, a Japanese mobile carrier known as J-Phone back then, released a phone with 90 emojis. Until Emojipedia’s revelation in 2019, Shigetaka Kurita’s set of emojis (next paragraph) was considered as the first emojis.

Shigetaka Kurita created another set of early emojis in 1999, in Japan. He was working for “i-mode”, a mobile internet platform operating under Japan’s main mobile carrier, DOCOMO. i-mode was the first service to provide facilities like weather forecasts, news and emails over a cellular network. Kurita says that “At the time, the specs on the devices were really poor, so they weren’t able to display images, for example”. So, for the weather forecast, cloudy and rainy were used as a text. Kurita wanted to create a better interface to transfer complex meaning in the text and he designed 12×12 pixel images within the i-mode interface that users can send on mobile and pages as individual characters.

Kurita’s emojis had been thought of as the first ones for years. Emojipedia made an explanation on how we can all get a fact like “who created the first emoji” wrong. Firstly because of the time and 1990s internet. Secondly, the public awareness for emojis and interest didn’t peak until 2014-2015. Emojipedia also states that the language barrier might have caused this mistake. Also, it was a lot easier to say Kurita created the first emoji than to attribute it to some uncredited engineers and designers.

Although SoftBank had the first emojis,  use of emojis spread thanks to i-mode and the work of Kurita.

Beginning of the New Language

Back to the flow of history… Emojis quickly attracted other Japanese mobile carriers. Au and Softbank created their set of emojis by using proprietary standards, so they were mostly incompatible.

In 2007, a team at Google took the lead and asked for standardization by Unicode Consortium which is a non-profit organization with the purpose of maintaining text standards over computers. Before Unicode, there were many different encoding systems for characters we type on computers. This caused different computers and servers to represent the same text differently. Unicode standardized the codes for languages, punctuation marks, and symbols, etc.

So, the Google team thought emojis should fall under Unicode standards. Unicode Consortium approved their proposal in 2007, and 114 emojis were added to Unicode 5.2.

In 2009,  a couple of engineers from Apple proposed to adopt 625 new emojis into Unicode Standard. Unicode accepted the proposal in 2010, which meant that emojis were accepted as a form of communication.

Unicode Standards provide a guideline for emojis shapes, however it is up to designers to give the final shape. That’s why emojis may look different on Android and Apple devices. Each of these companies designs their own emojis.

As the emoji language was growing, it came to notice that certain emojis had certain attributes. Why were the policemen, doctors, and other professionals described as men? Why were the skin colors all white? Why were the food emojis consisting of many Asian dishes, but not of African?

Cultural diversity and politicization began in 2014 with adding different dishes, flags, skin color tones, different family types (same-sex parents, single parents, etc.), woman professionals, wheelchairs and gender-neutral emojis and many more. Not all of them happened at once and still has a lot to add, however, it showed that emojis are trying to become more and more inclusive. Yet, it might be a good idea to keep in mind that inclusiveness doesn’t always mean a real representation from those groups since the choice process doesn’t necessarily include mentioned groups.

Apple introduced animojis in 2017 with the iPhone X as animated emojis. During the launch event, Craig Federighi (SVP of software), joked that “f you were by chance wondering what humanity would do when given access to the most advanced facial tracking technology available, you now have your answer”.  While you are using an animoji on your camera, the animoji follows your face movements.

Apple introduced memojis in 2018 as an enhancement to Animoji. With memojis, users can create emojis of themselves.

Emojis in Our Lives: Early Examples

The idea for this hashtag come from a Tumblr post in which a user shared the screenshot of text messages in 2013. In these messages, some artistic masterpieces were recreated with emojis.

After artist Man Bartlett used the hashtag with an emoji of a man and a gun to represent Chris Burden’s 1971 conceptual performance piece Shoot, the hashtag gained popularity.

In 2013, American singer and songwriter Katy Perry released a lyrics music video for her single Roar.

In 2014, the White House released a report about the millennial population. The report is an infographic full of emojis, maybe an effort to reach out to millennials.

Word of the Year

As of March 2020, there are 3,304 emojis in the Unicode Standard. One in five tweets includes an emoji and 5 million emojis sent through Facebook Messenger every day. Although some emojis have different meanings to different people, emoji is a common language for many cultures in the world. They are not here to create fancier texting methods, but here to ease our communication as an upgrade, and it seems to be working. As many brands adapted using them, yours should be too. Stay tuned for more about emojis and how you can adapt them. 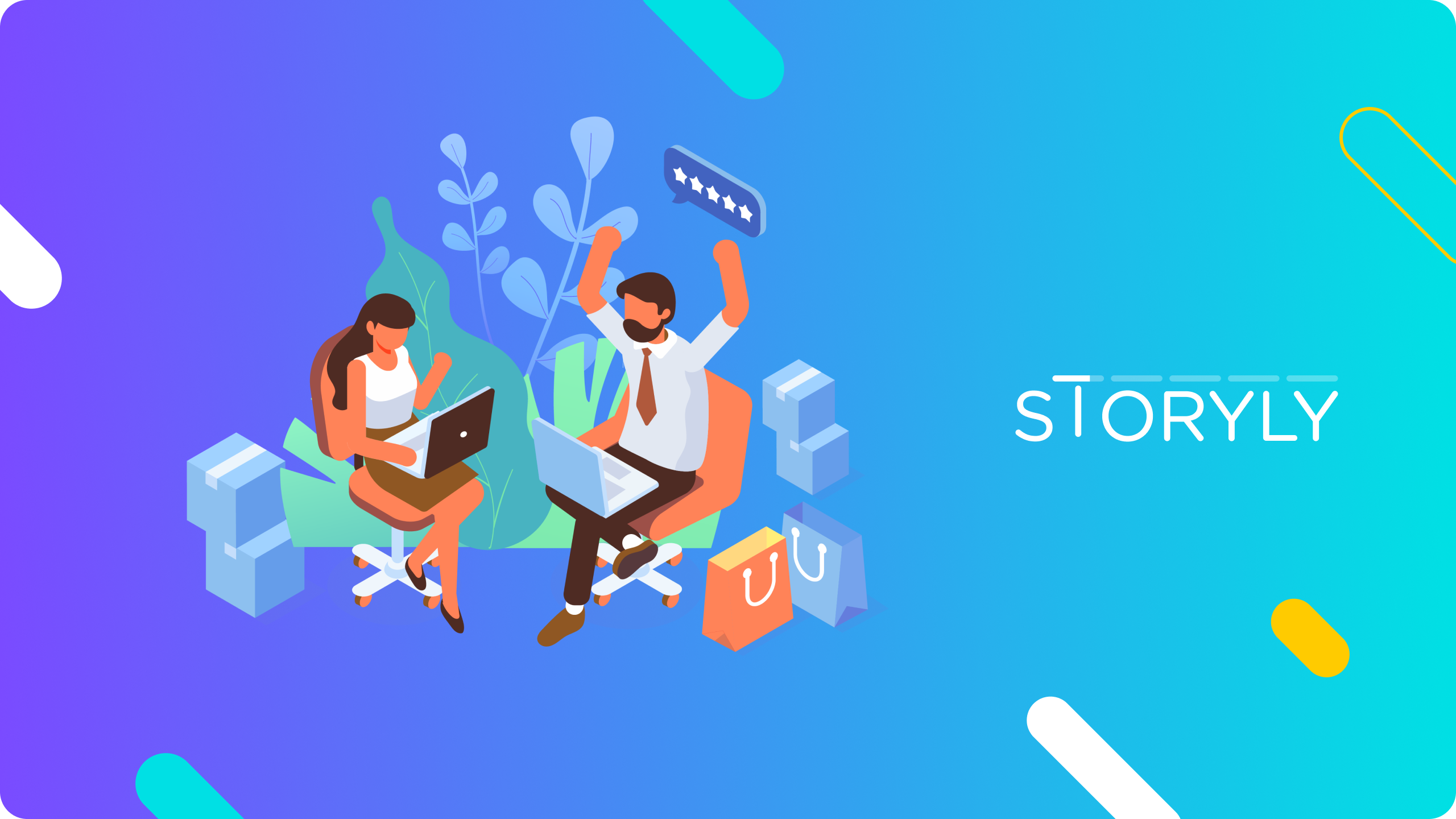 With the increased convenience of online shopping, a growing number of businesses across the globe have made the shift to eCommerce. In the process, mobile shopping has become increasingly popular on both mobile websites and apps.
Mobile Marketing 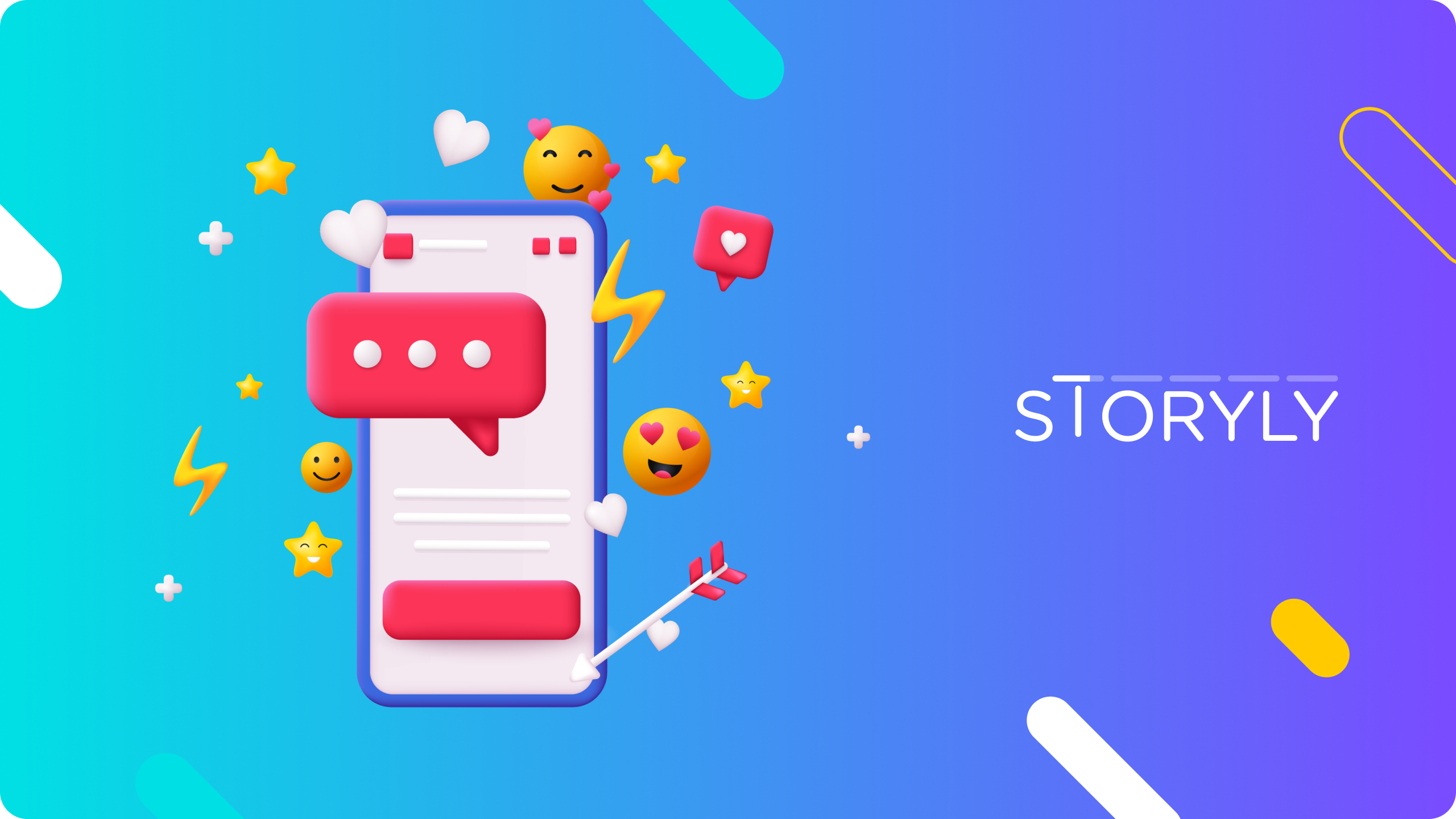