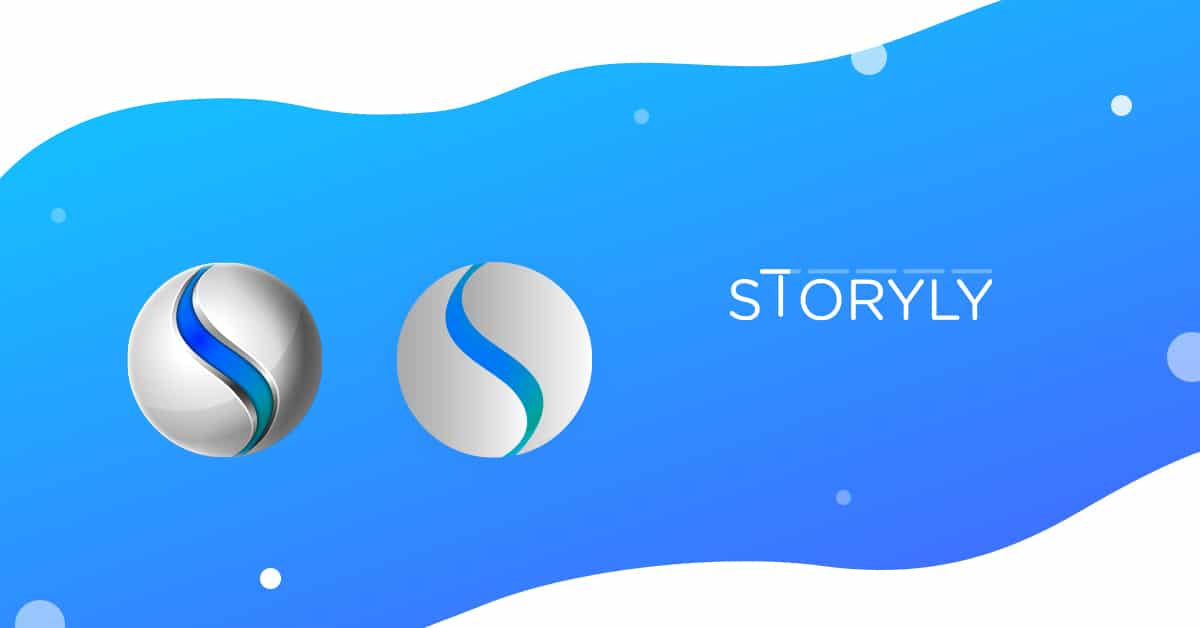 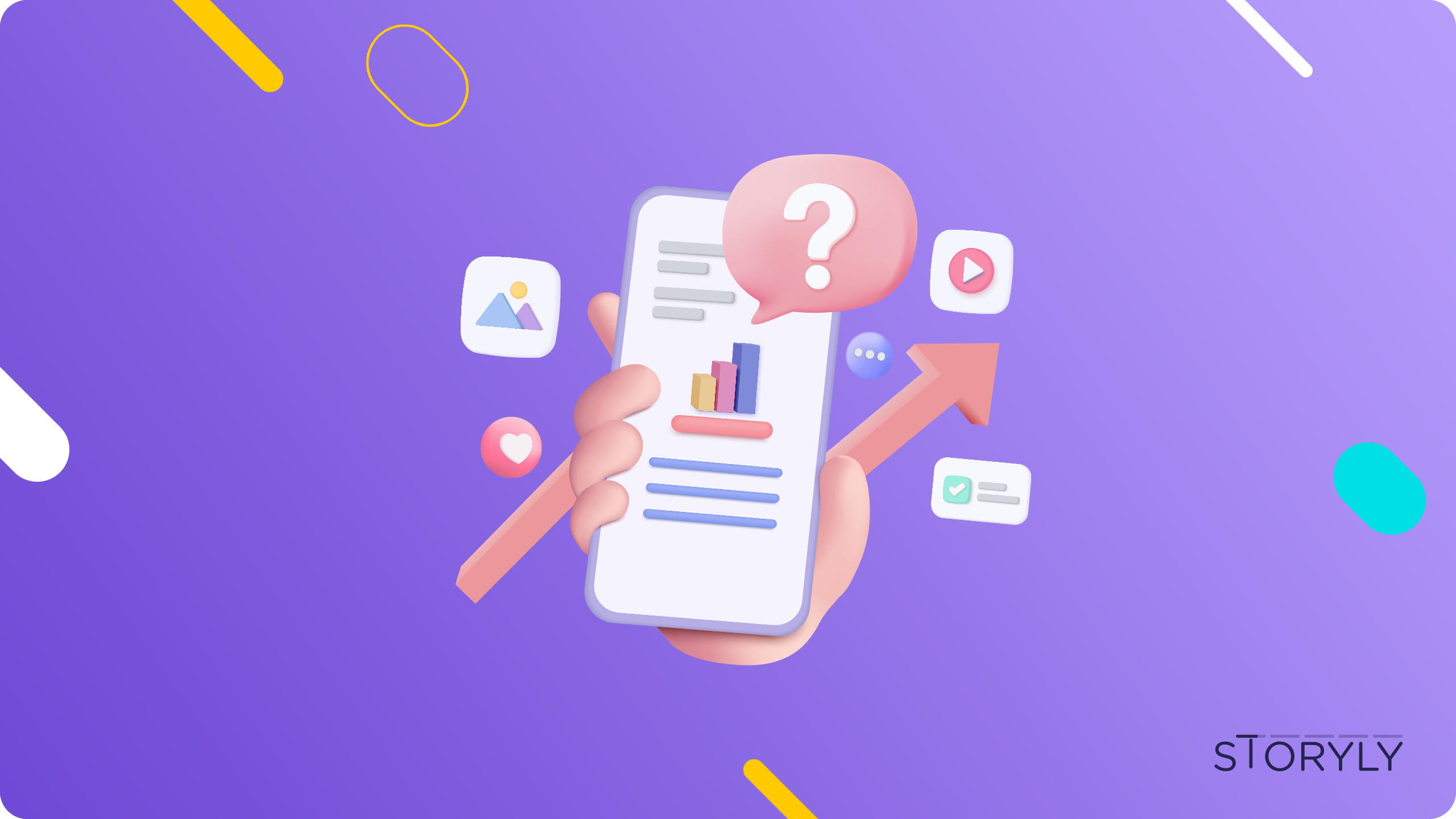 How to Increase App Engagement

While app engagement is critical, you may not be entirely sure of how to get more people to engage with your app consistently. To give you some ideas, let's review some of the strategies you can use to boost app engagement.
In-App Engagement 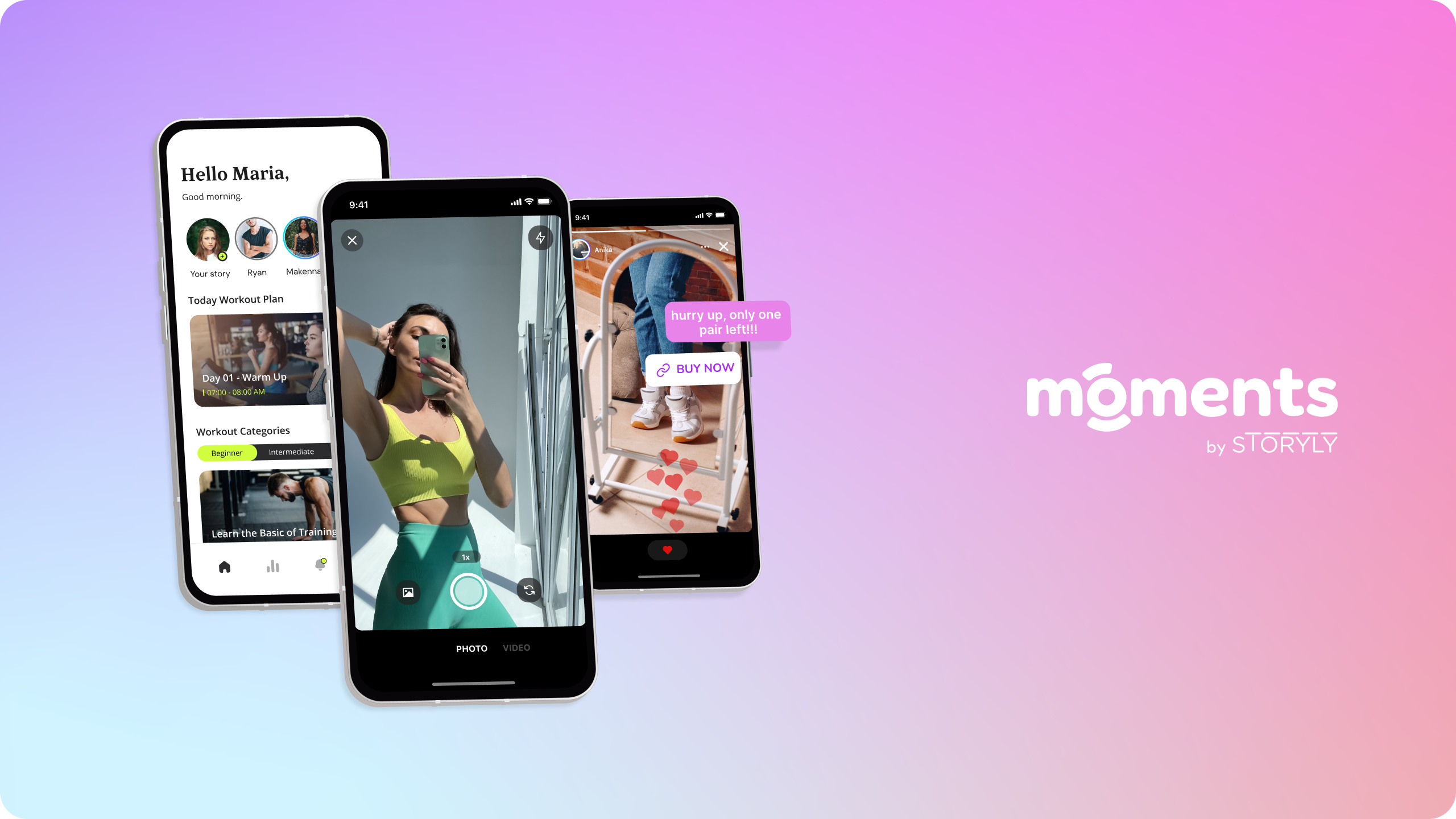 Introducing Moments by Storyly: A whole new way to empower your users as creators

Moments by Storyly is an easily integrated community engagement solution that allows your app users to become creators and interact with your app like never before through the power of Stories. Rather than relying on imported material and content from outside social media apps, Moments by Storyly empowers users to create Stories directly in your app and publish them instantly, which is more than great news for your engagement metrics– it’s a whole new social element for building community.
In-App Engagement