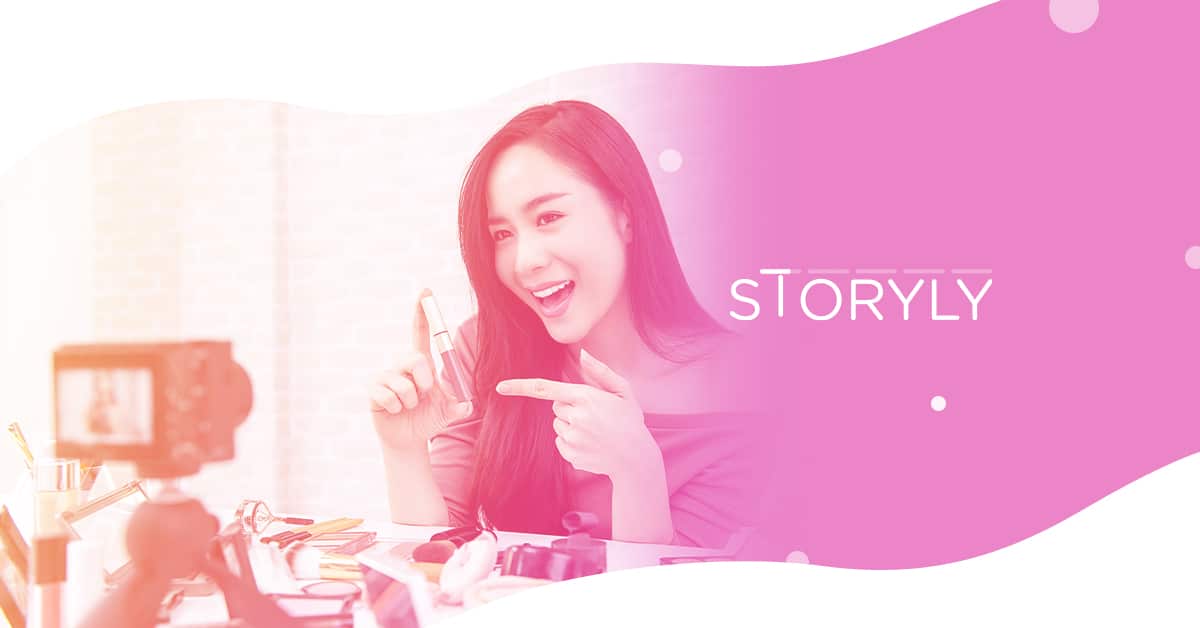 How is Live Streaming Changing E-commerce?

The COVID-19 pandemic has paralyzed the world, left many industries struggling to survive, and forced businesses to reshape. Not surprisingly, retail is one of the most affected industries during the pandemic. It is expected to see $321 billion in losses in 2020 compared to gross sales from 2019 in the US and  $658 billion in China. More and more brands and consumers turned their faces online. From January to April, online orders increased by 80% in North America.

Although e-commerce has been widely accepted by retailers before, with the pandemic, brands have started to look for new and more creative ways to reach their customers online—the solution: live streaming shopping. Especially in China, live streaming e-commerce has gained popularity as a new way of marketing online shopping. According to iiMedia, live streaming e-commerce reached 433 billion yuan ($61 billion) in transactions in 2019. With the pandemic, it is forecasted to double in size and will hit 916 billion yuan ($129 billion) in 2020.

Key opinion leaders (KOLs) in China, broadcast live on streaming platforms to display products, try and describe them, and answer questions from the viewers. Live streaming e-commerce concept is very similar to the commercials on the US’ QVC shopping channel where users can connect to the broadcast, ask real-time questions and buy through the phone while the discounts and limited quantity are displayed on the screen.

China is undeniably the leader in live stream online shopping. Live streaming on Douyin (TikTok) constituted 28.2% of its traffic in February, up from 24% in January. Bilibili’s (a Chinese video-sharing website) live streaming consumption saw a 12.4% of traffic from 10.7%.

Alibaba’s e-commerce platform Taobao is the biggest live streaming shopping site in China. According to a survey conducted by Consumer Association, out of 5,333 users, 70% use Taobao. The number of merchants live streaming on Taobao for the first time increased by 719% from January to February when the outbreak was at its peak in China. 57.8% and 41% stated that they used Douyin and Kuaishou (a Chinese video-sharing app), respectively, for shopping.

Video game live streaming platforms such as Huya and Douyu also offer the shopping function. Live streaming is an important step in the discovery journey while shopping for Chinese consumers. The above-mentioned survey also shows that users like live streaming shopping since it is more social and interactive.

Taobao has 4,000 live stream hosts generating 150,000 hours of content daily. On Taobao, customers can shop for over 600,000 products through live stream every day.

How Does Live Streaming E-commerce Work?

Mark Yuan, CEO and Co-founder of fashion company And Luxe Inc. using Taobao Live app, describes live streaming shopping as a combination of QVC, Facebook Live plus an e-commerce platform all rolled into one app.

Customers are looking for personalized experiences, and in its best examples, retailers make the customers part of the dialogue. As mentioned earlier, during the broadcasts, viewers ask questions, and watch their requests being met. While they are watching the live stream, apps make it available to buy the products easily.

Live streaming e-commerce comes from the influencer marketing concept. The hosts are usually celebrities, models, micro-influencers, companies, and a new trend, C-suit members of the companies. For example, James Liang, the executive chairman and former CEO of Trip.com, sold $8.4 million worth of travel packages through five-hour-long live stream sessions. Dong Mingzhu, the chairwoman of Gree Electric, sold more than $43.7 million worth of home appliances with a three-hour live stream.

In one case, Luo Yonghao, a CEO, live streamed on Douyin, attracted 48 million viewers and reached a sales figure of $15.5 million from 11 million viewers within three hours.

Another popular and successful live stream figure is Li Jiaqi, known as the “King of Lipstick” in China. He once sold 15,000 lipsticks in just five minutes while live streaming. He tries the lipsticks to show the real colors on actual lips, which is how he gains the hearts of his fans. He once wore 380 different lipsticks during a seven-hour live stream.

Anything you can think of can be live streamed and sold with hosts, and it is not just CEOs and celebrities or big brands who live stream to generate sales. Live streaming e-commerce creates opportunities for farmers too. For example, in Zigui, an orange producer town, the pandemic lockdown interrupted the orange distribution chain for nearly three months, resulting in zero sales. Government and e-commerce companies reached out to farmers and live stream e-commerce was used as a solution.

This story has become a new norm across rural China. Farmers were desperate; consumers had to do online shopping. Companies such as JD.com and Taobao saw the opportunity to generate sales. The companies helped the merchants build online stores with facilitated approvals and showed them how to handle the live broadcast content. They changed their apps to become more intuitive and used the power of their logistics to ship the products directly from farms to houses.

Taobao has over 50,000 rural live streamers and targets for at least 200,000 more within 2020. Producers who used to sell 90% of their products offline have now turned to selling 90% online.

Video: E-commerce companies helped farmers connect to influencers to promote their products. Wei Wei, an influencer on Taobao, gives her viewers a tour of a pineapple farm. 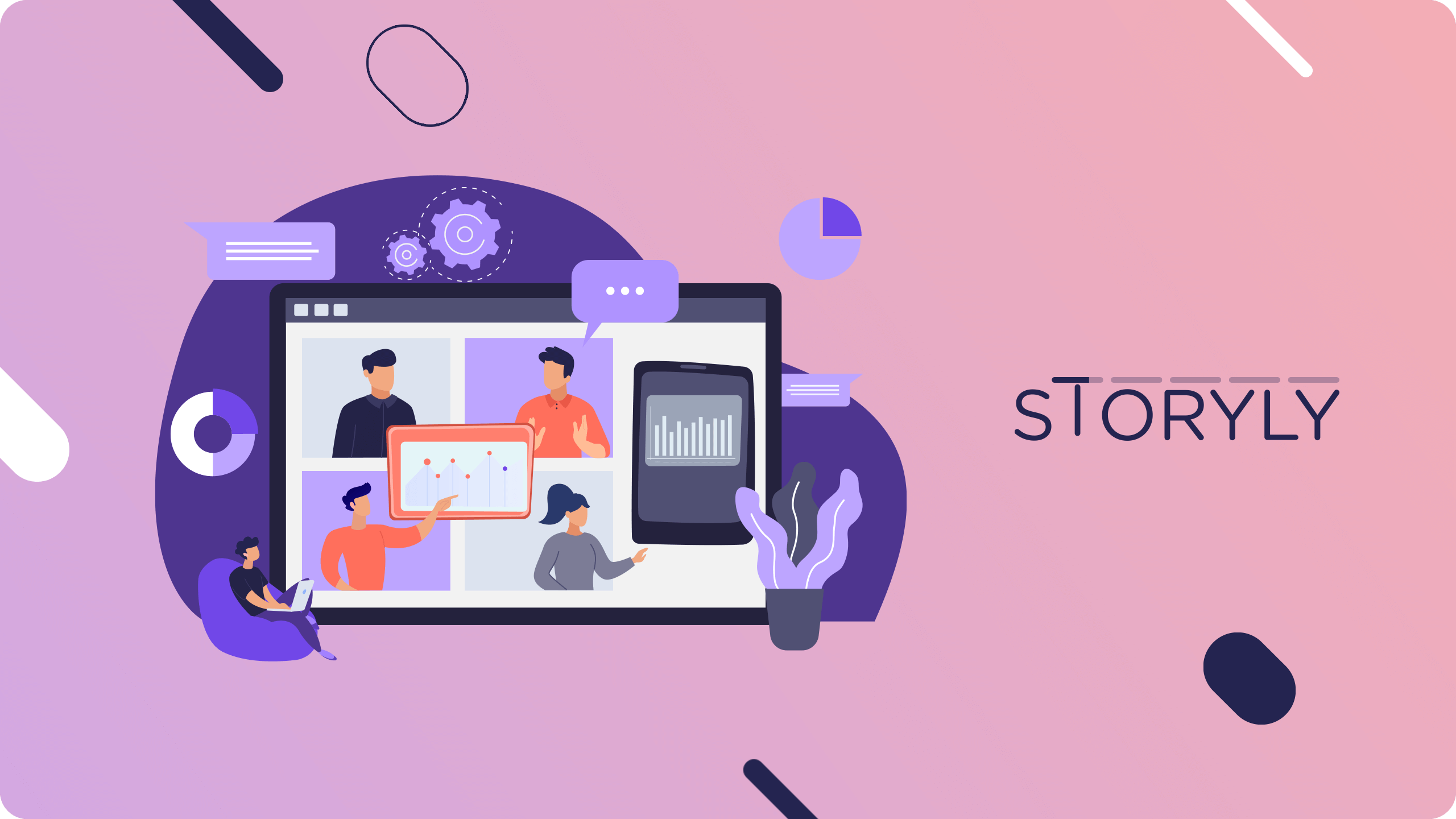 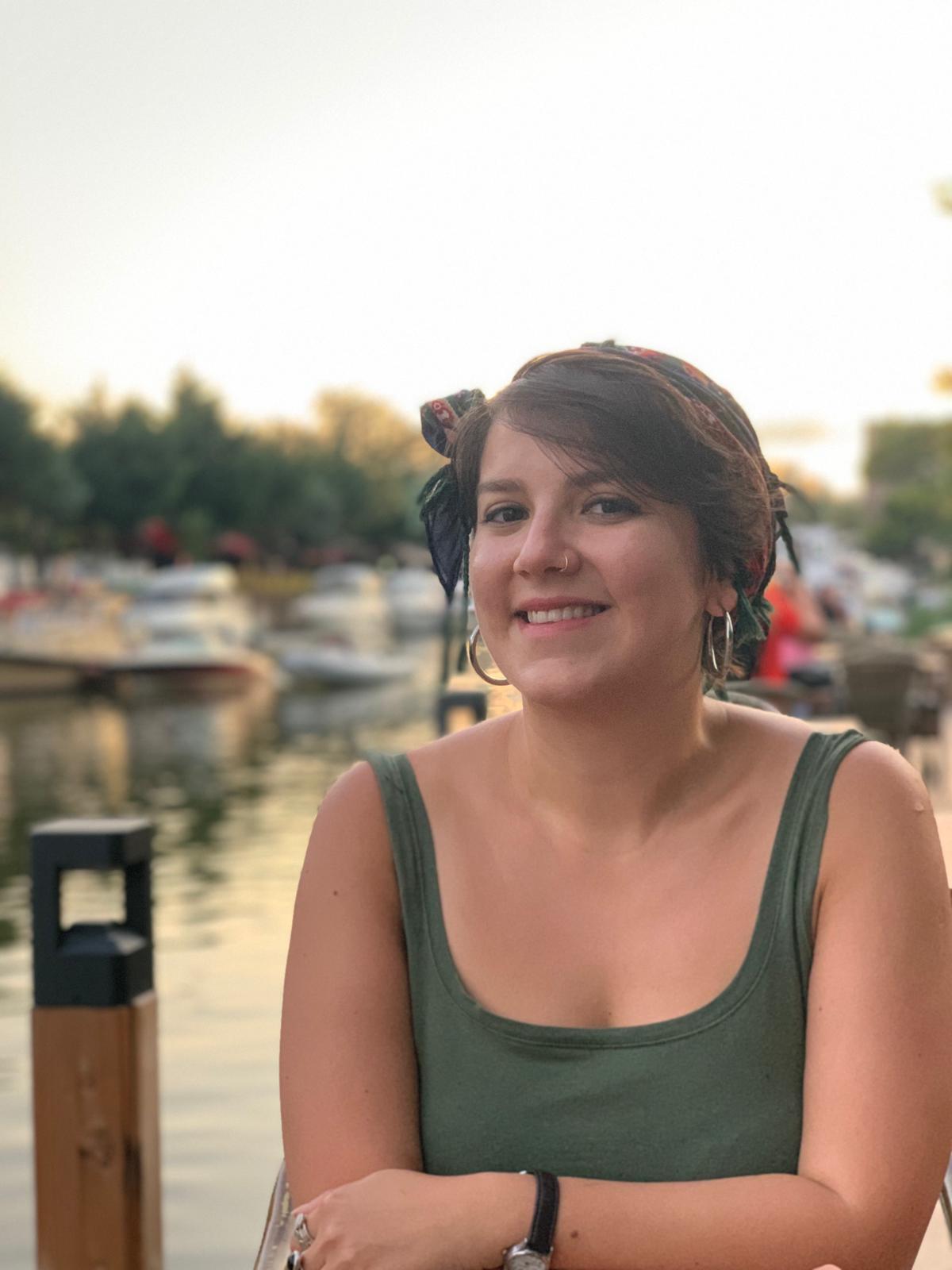 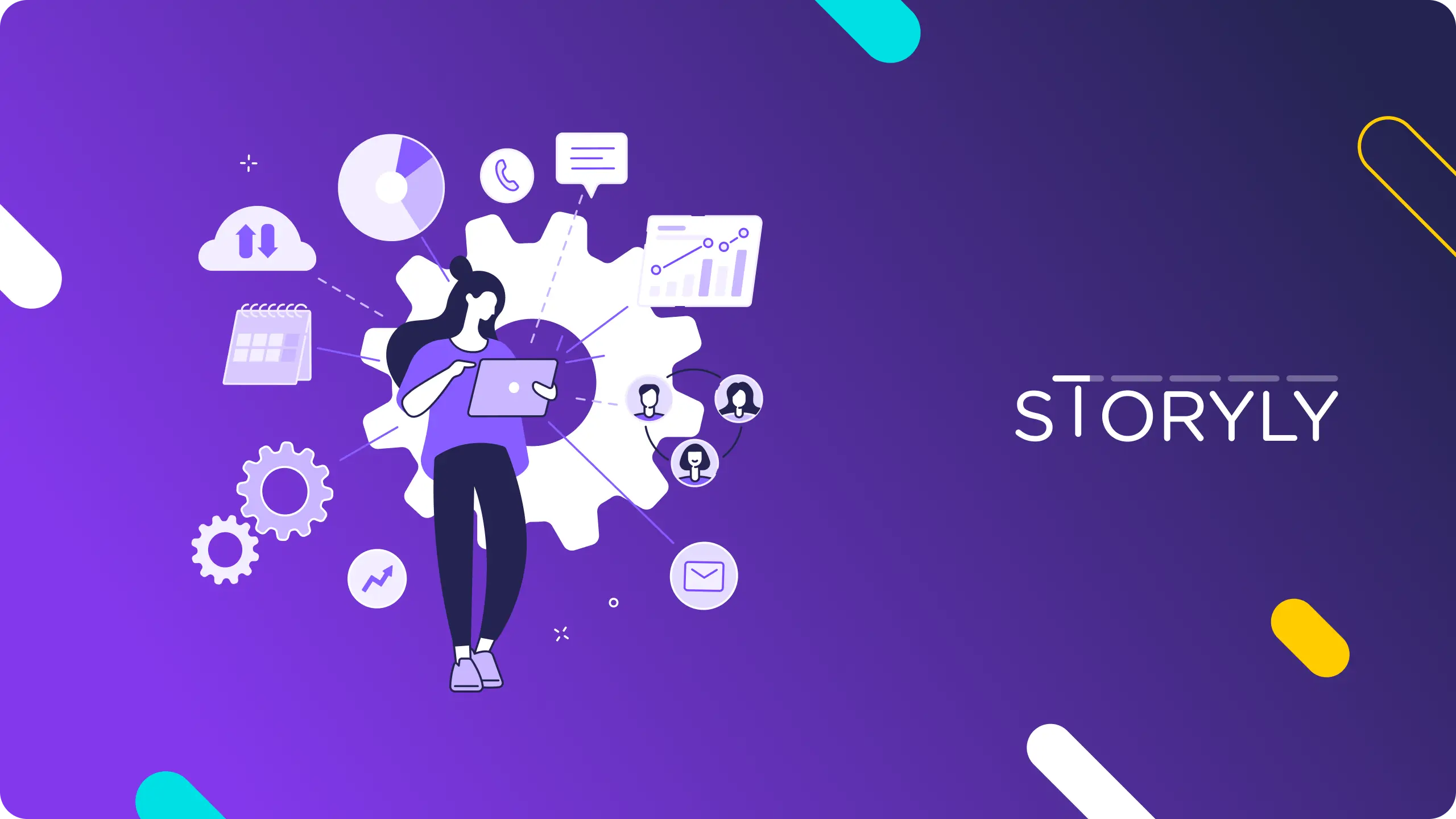 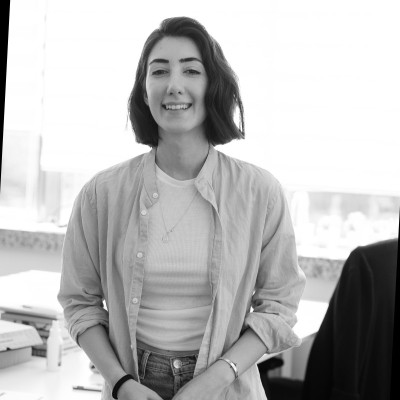