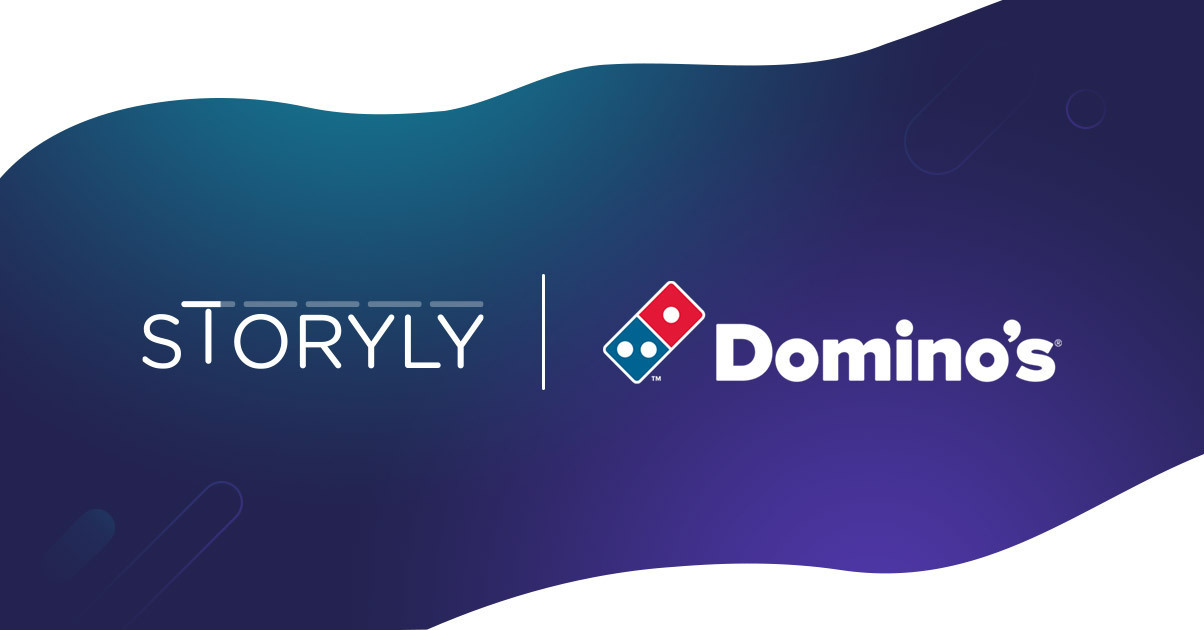 Domino’s is one of the most globally loved brands, with a huge footprint. When people crave pizza, they think of Domino’s. Once the food delivery industry started seeing a significant uptick due to the pandemic, the pizza giant decided to take a closer look at its user experience on the Domino’s mobile app. All of a sudden, providing users a fast, easy, and seamless order experience on the app became even more critical. With fierce competition in food delivery, Domino’s aimed to increase the adoption of the Domino’s app where users can not only make an order but also benefit from many different features that Domino’s presents to its users, such as in-store pick-up, contactless delivery, and their wallet feature.

Through numerous monthly campaigns and promotions, Domino’s invests heavily in attracting new customers to its app. While growing the user base, the company also set a goal to retain their acquired users in the long term and turn them into loyalists—eliminating the looming threat of losing users to other food and delivery apps. The team wanted to create an experience within the app that would give Domino’s the ability to seamlessly and interactively communicate promotions and campaigns to users as an in-app marketing activity and ultimately increase conversions by creating loyalty. That’s where Storyly came in as the perfect solution that checked all the boxes.

Domino’s implemented Storyly before launching one of its biggest campaigns and announced it with stories. It used interactive polls to engage users and asked for their preferences about what the promo campaign offers. In the next story, users were directed to the campaign details page where they can order their preferred options. Storyly streamlined the purchase funnel in two simple steps: First, it delivered an engaging story experience where Domino’s communicated its campaign with a video story and captured the users’ attention. Then, CTAs directed users to participate in the campaign and place an order: An easy and seamless flow, without any interruption or additional steps.

For a food and delivery app where the users’ main motivation is to find what they are looking for and make the order as quickly as possible, introducing new features without disrupting the journey is a challenge. Yet, the Domino’s product team continuously develops new features to benefit its loyal users and increase engagement in the app. As a pioneer in m-commerce food delivery, Domino’s launched its wallet feature where users can add money and get special discounts when they pay through their wallet. The Domino’s product team showcased the wallet feature with stories to show how it works and its benefits. Storyly provided a full-screen canvas enabling users to adopt the feature more easily than with a simple pop-up. With in-app stories offering a step-by-step explanation, and a swipe-up feature, the wallet was easy to understand and use.

Before Storyly, Domino’s relied on other third-party tools for engagement, such as in-app pop-ups. Those strategies came with several pitfalls. First, in-app pop-ups disturb the user experience and the potential purchase flow of the user. Second, they offered no flexibility or physical space for creativity. Domino’s, as with all brands, needed to build a narrative with rich visual assets to trigger action. Third, with in-app pop-ups, Domino’s could deliver only one message at a time, and communication only happened in one direction: from app to user.

Storyly solved all three problems for Domino’s. In-app stories can communicate multiple messages that increase app engagement and conversion with a social native format that protects the user experience, guiding them to desired actions through simple and familiar CTA elements.

Storyly was a game changer from day one! Starting from the moment the “App-Only Campaign” was announced with Storyly, Domino’s saw a huge increase in conversions. Users were not only highly engaged with the story but further visited the campaign detail page at a staggering 37% CTR. Overall, Domino’s observed a 64% higher conversion rate by communicating campaigns through in-app stories powered by Storyly compared to banners. The ROI was immediately apparent to the Domino’s marketing team.

From then on, Domino’s integrated Storyly with every campaign announcement and product launch. Promotions shared on stories achieved greater event activities, higher campaign participation, and ultimately conversions to purchase.

With every new tech introduction, there is the struggle of finding a developer-friendly tool. The Domino’s team was glad to integrate Storyly into the app through a quick and seamless implementation.

Next on Domino’s agenda is utilizing Storyly to benefit customer loyalty through personalization and recommendation. So, stay tuned for what’s to come!

Would you like to increase your conversion rate as Domino’s Pizza did?

or Book a Call 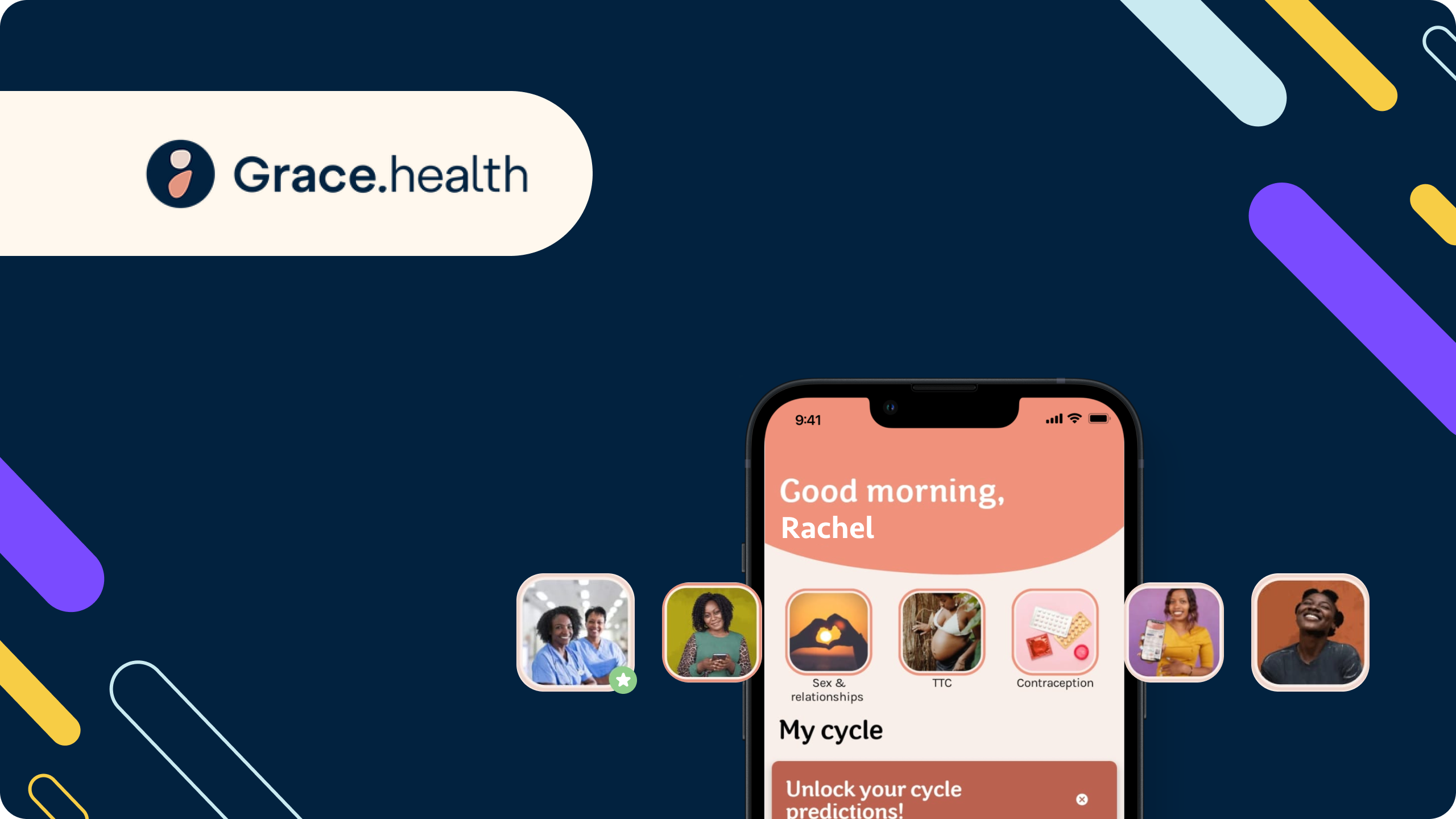 In many parts of the world, it can be easier for a woman to have access to a mobile phone than to reliable, high-quality reproductive healthcare. Grace Health is an app on a mission to change that disparity by giving women secure access to affordable health services tools through the privacy of their phones. Founded in 2018 by Thérèse Mannheimer and Estelle Westling, Grace Health is now the #1 trusted women’s health app across Africa. 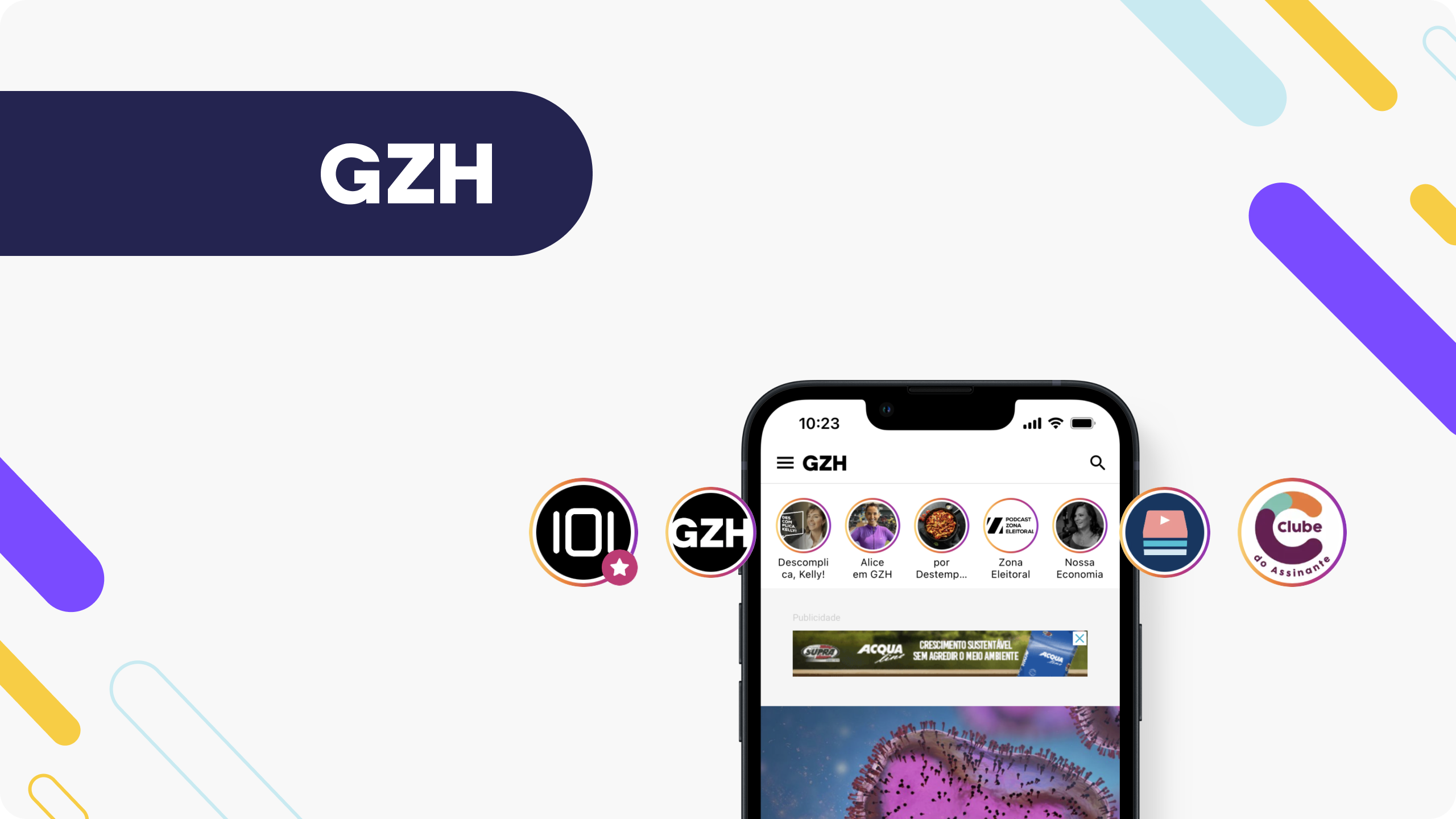 A large, diverse company like RBS needed an equally agile and capable solution that was up to the challenges across channels.